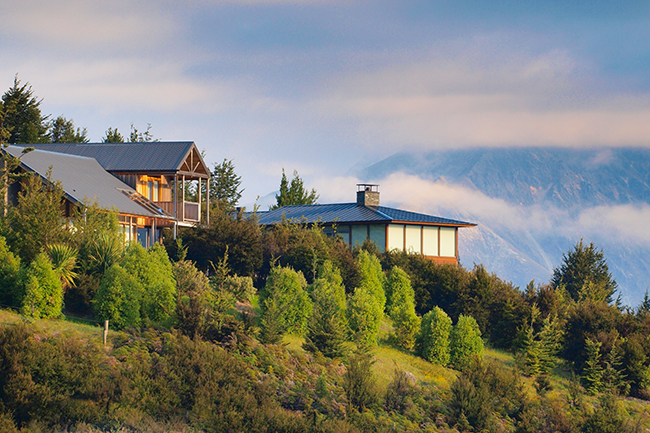 It's My Radio Life 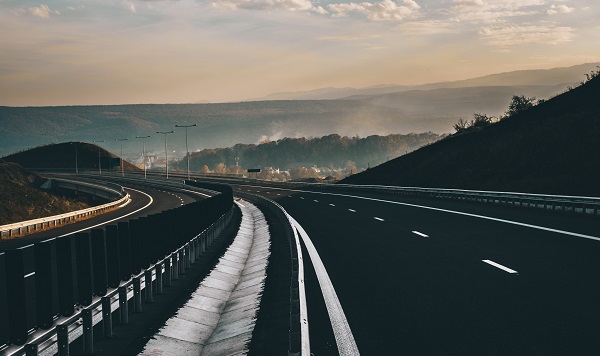 I was born in Raleigh North Carolina and still live here.  My radio career and love for music started at an early age.  In 1974, still a teenager, a morning DJ at a small gospel station, WRNC 1240 AM, taught me the trade.

After being on the air for just a short time, I got a call from WPTF 680 AM.  This was a 50,000-watt station like WSM 650 in Nashville.  (WPTF played a big role in the early music careers of Bill Monroe, Flatt & Scruggs, and the Stanley Brothers who all worked at the radio station and lived in Raleigh between the 30s and 50s.) The show I did was called Interstate 68.

It was an all-night show starting at midnight and went until 5AM, the graveyard shift.  Hap Hansen hosted the show Monday-Friday and I did Saturday.  Listeners called in all thru the night with requests and dedications.  We had listeners from all up and down the east coast from New York to Florida.  We played classic country, bluegrass and gospel.  I had a lot of fun and have some great memories.

Around 1979-1980, I worked at a station WYNA 1550.  During the week we played country but on Saturday afternoon I did a bluegrass show.  That’s when I became familiar with Steve Dilling.  He would call and request Flat & Scruggs.  We met later and have remained friends.  As most of you know, Steve has had a long career playing the banjo with the Bass Mountain Boys, then about 20 years with IIIrd Tyme Out and is still going strong with Sideline.

I went on to work at several different stations over the course of my career.  WKIX, WQDR 94 FM, WPCM 101.1 in Burlington, and the only station that wasn’t country WTRG, Oldies 100. 7

Working with Lorraine Jordan the past 4 years has been a blessing, as well as a lot of fun.  She has given me a lot of opportunities to get back into the music business.  I host the shows, interview guest artists, and have a Karaoke night.  I am also a part of the Legends Band.  As a side note, I actually met my wife at the Coffee House and what a blessing she has been to me.  I think there must be something in the coffee!

The Coffee House is one big family and there’s always something going on, before Covid.  There was church on Sunday, Bingo on Monday, Bluegrass Jam on, Bluegrass on and Country on. We have enjoyed bluegrass cruises from Bahamas to Alaska, bluegrass festivals, and lots of different artists at the Coffee House.  I was really looking forward to the annual Christmas in the Smokies in Pigeon Forge, Tennessee.  Of course, with Covid this year was cancelled.  I have some great memories from last year’s festival with Larry Sparks, Doyle Lawson, Paul Williams and the host band, Lorraine Jordan and Carolina Road and many others.  I helped Lorraine’s Dad, Mr. Royce Jordan (who just turned 90) MC the show.  It was a treat to work with him.  He has become very special to us.

I want to thank Lorraine Jordan for making this show possible and sponsoring Hwy 40 Bluegrass.

David Pugh brings you a choice collection of country music each Tuesday from 10 -12 mid.