Bluegrass On The Bay

We Don’t Put No Candy In Our Bluegrass!

Jay started his radio career on January 17, 1993 on AM WPTX radio in Lexington Park, Maryland playing Bluegrass music for a 1 hour show he called “The Bluegrass Hour”. Nestled off the coast of the Chesapeake Bay, he changed the name of his show to “Bluegrass on the Bay” when an additional hour was added as well as another radio station. It was then he was heard on its sister station FM WMDM. He has also been heard on FM WBEY in Pocomoke City, Maryland, World Wide Bluegrass.com, and The Bluegrass Mix.com.
In addition to radio Jay plays guitar and sings with his band, Jay Armsworthy & Eastern Tradition, throughout the East Coast. He has also been a part of other regional bands in the state of Maryland.  Jay also traveled and performed throughout the summer of 1995 with Bluegrass Artist: David Davis & the Warrior River Boys as well as the Paul Adkins Band in his later years. To date, Jay currently has 4 CD’s recorded with his latest being an all gospel release on Tom T. & Miss Dixie Hall’s record label, “Blue Circle Records”, titled “I Couldn’t Make It Without Him” which has gained high recognition. He also promotes and produces his own Bluegrass concerts at a local area American Legion Hall, an annual fundraiser for the Hospice of St. Mary’s County, Maryland, and more recently an annual Bluegrass fundraiser for the Hollywood, Maryland Volunteer Rescue Squad bringing in some of Bluegrass music’s top acts. 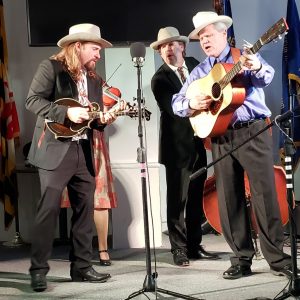 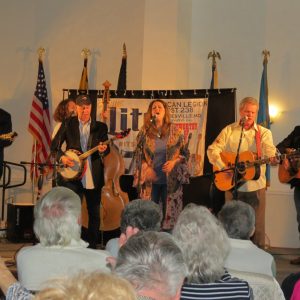 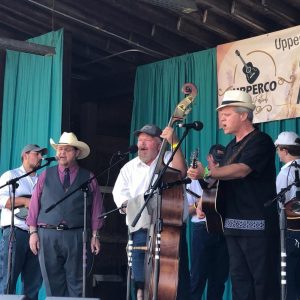 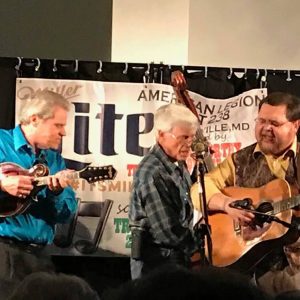 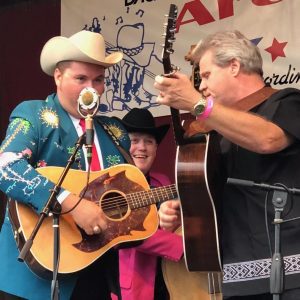 “Until next time, be safe on your journey.” – Jay Armsworthy

Jay Armsworthy is a lifetime member of IBMA and a member of the Class of 2005 Leadership Bluegrass and is dedicated to preserving Bluegrass Music in his community.  He eats, sleeps, and breaths traditional Bluegrass Music and is always up for a conversation of just about anything and at times may have a corny joke or two.