Bluegrass From The Smokies 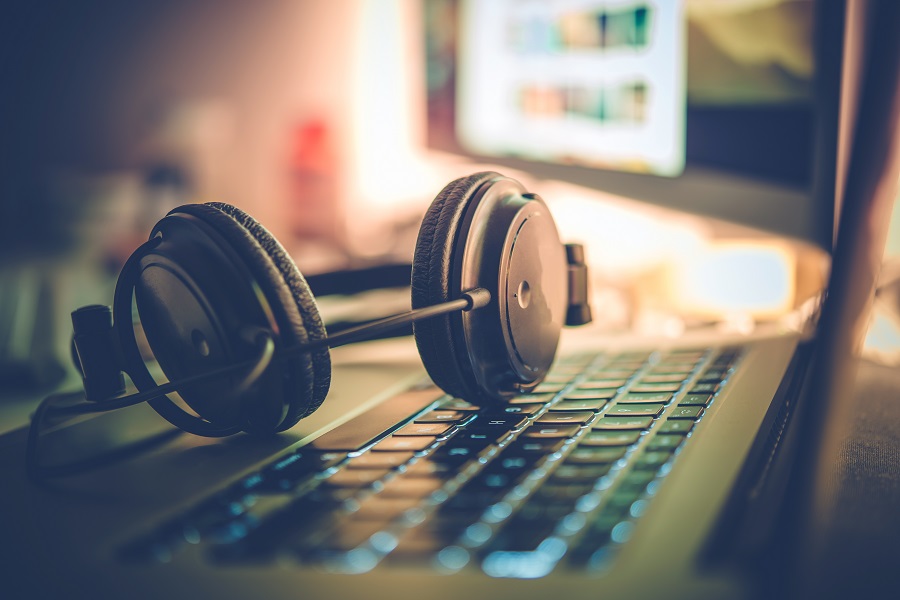 Jeff grew up in suburban Detroit, Michigan. He first discovered bluegrass music during his sophomore year of college, and completely by accident; none of his friends or family members ever knew such music existed. One summer Saturday afternoon during a power outage following a thunderstorm, he was tuning a transistor radio, trying to find a weather report. In the process, he stumbled upon a local NPR station that happened to be broadcasting a bluegrass music show. Intrigued, he continued listening and instantly fell in love with bluegrass, so he decided to listen to the rest of the show. The college he had been attending at the time, Henry Ford Community College in Dearborn, happened to have a student-run radio station (WHFR 89.3 FM) which aired programming consisting of a wide variety of musical genres. He had grown to love bluegrass so much that he wanted to become a DJ himself and broadcast it, as there were no other bluegrass shows on WHFR at the time. After graduating from college, he no longer had access to the radio station. However, in February 2015, Jeff attended SPBGMA in Nashville for the very first time, where he discovered Internet broadcasting; another online station happened to be renting table space there that year. The station owner recruited him to become one of the DJ’s on the station, so he immediately took the offer; he was excited to have another bluegrass broadcasting opportunity come his way! 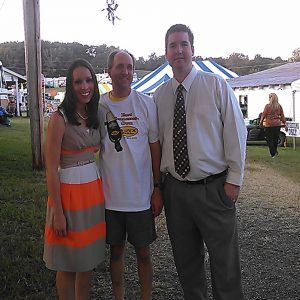 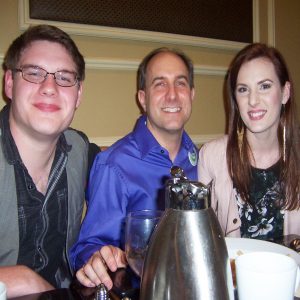 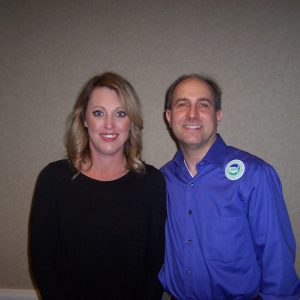 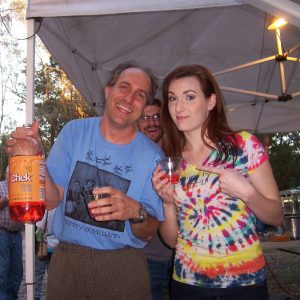 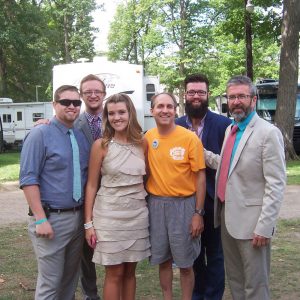 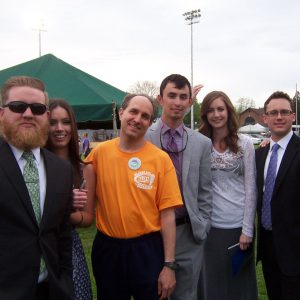 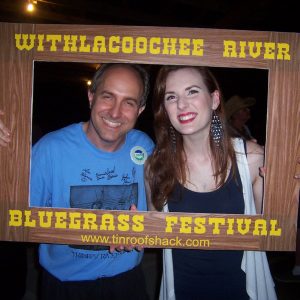 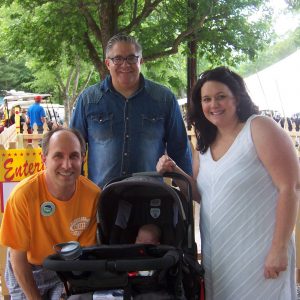 Jeff is now living in Livonia, Michigan, working as an electrician by trade. He is running his own residential electrical contracting business, Bluegrass Electric, LLC. He invites everyone to join him every Tuesday evening from 7-10pm Eastern time for the latest and greatest in bluegrass music on “Bluegrass From The Smokies”.