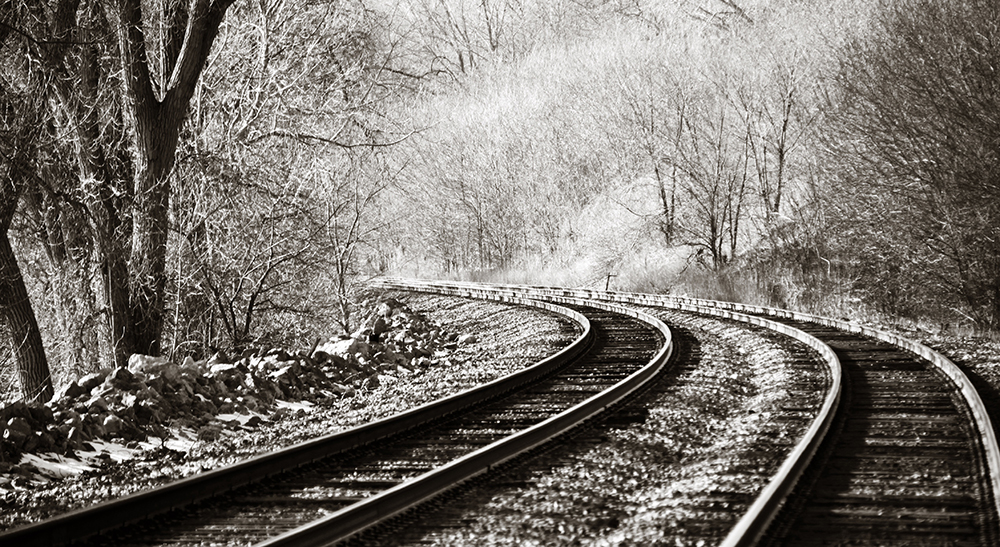 Being a board member for the European World Of Bluegrass, an MC for the EWOB festival since 2013 and with 10 years under his belt in country and bluegrass radio Jos van der Lelie is firmly rooted in the European bluegrass scene.

It all started growing up as a teenager, listening to his father’s record collection. And although that was very diverse, with records from genres like jazz and pop to French Chansons and German Schlagers, the country albums attracted his attention most. In his late teens Jos discovered bluegrass music, as one program on Dutch radio played both country and bluegrass. He fell in love and never parted since!

Jos got involved with internet bluegrass radio broadcasting in 2011 and from 2016 he is a presenter for Countryland, a country and bluegrass show on Dutch local radio, which he will continue doing. Jos lives in Almere, The Netherlands, and works as a maths teacher at a local secondary school.

Off The Beaten Path 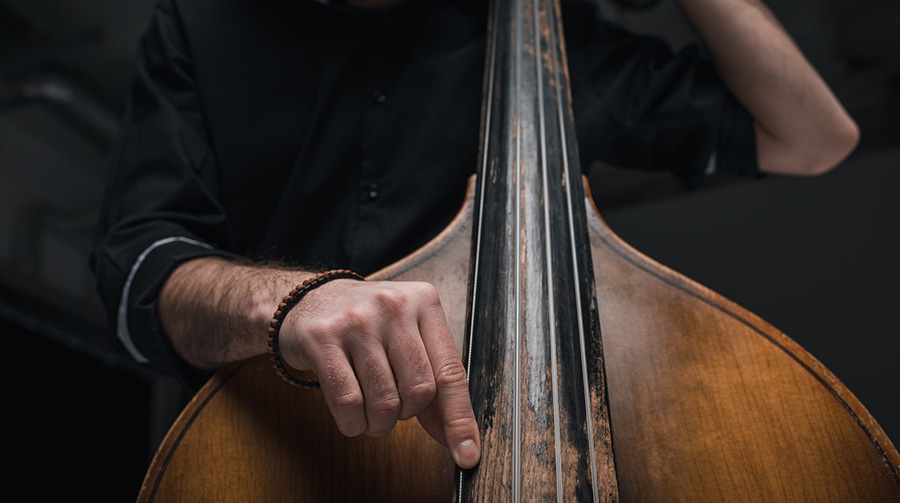