Off The Beaten Path

Born in 1955 I grew up in a little town just outside of Dayton Ohio called Xenia, which became famous for being blown away in a 1974 tornado. While growing up I would see shows like Hee Haw, Barn Dance and of all things Lawrence Welk. However, I spent my formative years listening to Rock music, played music in school bands and sang in chorus and ensemble. I started playing piano and trombone at a young age but then switched to Baritone and eventually tenor saxophone and played sax for all three years of High School.

One experience with bluegrass music was in the ’70s during a summer job as a roofer. The boss would take a radio up on the roof and listen to the country music station which played a lot of bluegrass music although I don’t believe they called it bluegrass at the time. I didn’t admit it at the time, I very much enjoyed the music.

Starting my military career in 1974, in 1979 I left the Air Force and joined the Air Force Reserves. On my way to weekend training, I would listen to a radio station from Antioch College in Yellow Springs, Ohio, WYSO. The radio show was “Rise When The Rooster Crows”. Hard driving bluegrass which I would crank it up. Returning to the Air Force in 1981 I finished out my Air Force career eventually ending up back in Ohio, then moving to North Carolina where I would listen to and record an online bluegrass radio program for my mp3 player.

Listening to more and more bluegrass music I was hooked. Upon moving to Goldsboro, North Carolina a good friend’s grandparents had lost everything in a fire. I decided to do a benefit for them and someone suggested I contact Annette Grady and Cousin Brossy to be the emcees. Doing that I found Annette and started listening to her radio show. Getting more and more involved in bluegrass I started searching for North Carolina Bluegrass Association. Not finding one for the state, I got with Annette and together we started the North Carolina Bluegrass Association. 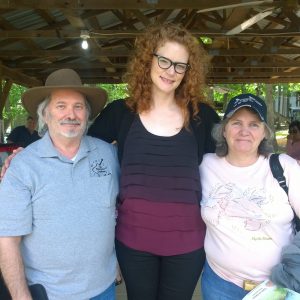 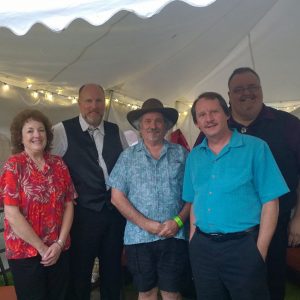 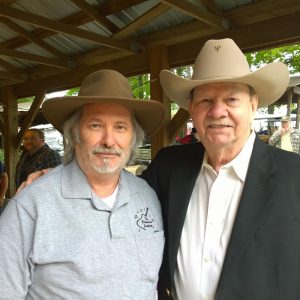 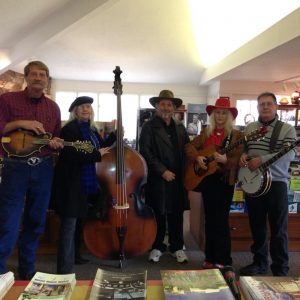 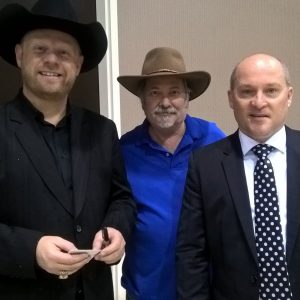 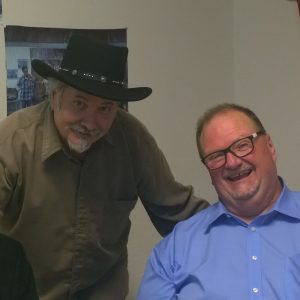 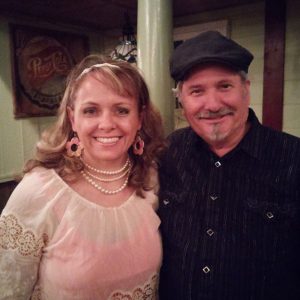 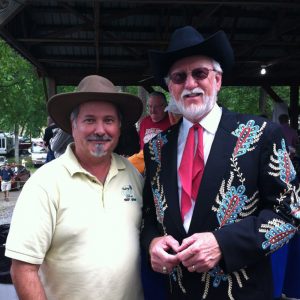 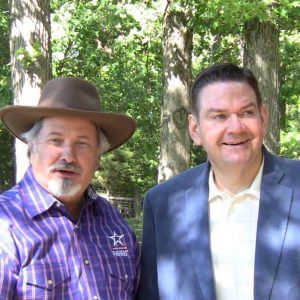 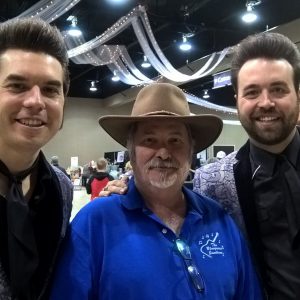 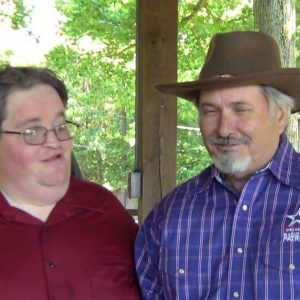 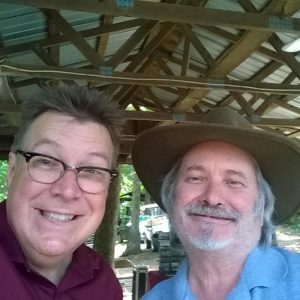 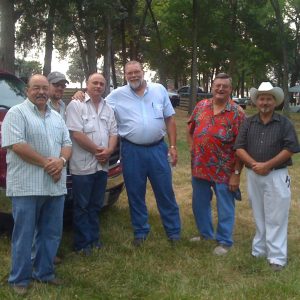 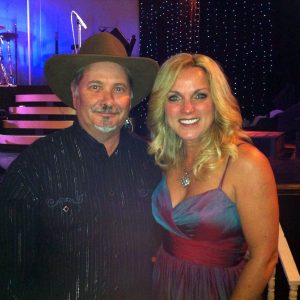 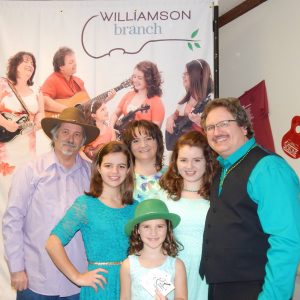 <blockquote>I have a pretty good life, a great family, some great friends and acquaintances. There’s not much I would change except to bring back some family and friends that are gone.</blockquote>

Also during this time, I expressed an interest to learn how to play the fiddle. Then Santa Claus surprised me by putting one under the tree. It sat for about a year before I started taking lessons and now I’m trying to get a new bluegrass band together.

As far as radio goes, I have sat in with Annette a few times and did a little emcee work during the North Carolina Bluegrass Association festival. So I mentioned to Annette that being on-air with her was fun and that I might like to do some DJ work. Everyone starts somewhere and I thank Annette Grady for letting me start with her station.