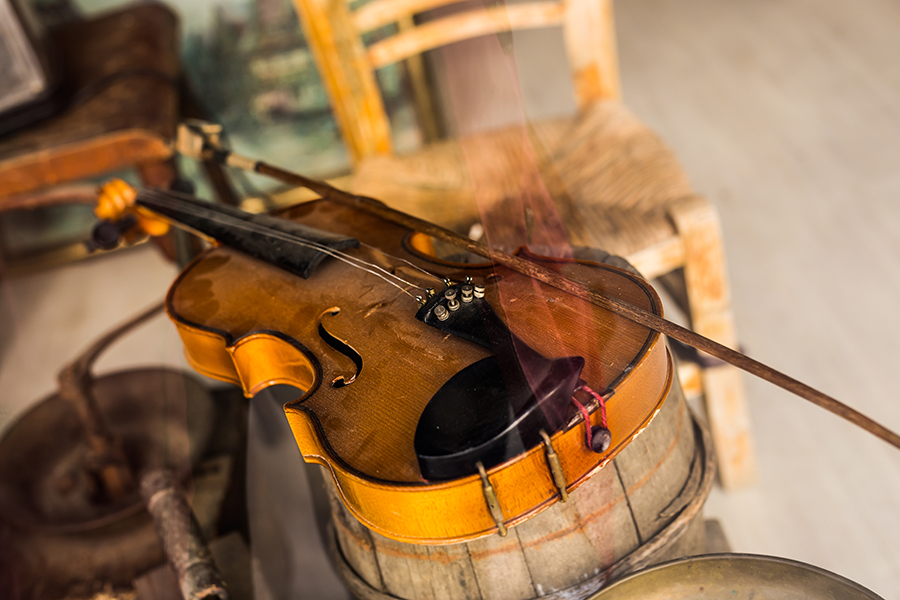 The United States has a rich history of traditional music, originating from the colonists who settled in the Appalachian mountains and mixed their musical traditions from their home countries.  The two most popular styles of traditional music in the US include Old Time and Bluegrass.  In fact, many people group the two styles together for [...]
5

From the Back Row

If you can't get to Church, bring Church to you with uplifting music.