[sayit] Merle Haggard was perhaps one of the most influential country music artists in his life. With songs of troubles, love and life, he was able to capture the attention of the public. His style remained true.

Haggard held very little back. He wrote lyrics that came from his heart and he sang in just the same manner. Many of his songs are as popular today as they were when they hit the charts.

Haggard went into the studio to lay down a couple of tracks. The studio version of Fightin’ Side of Me (Side A) and Every Fool Has a Rainbow (Side B) were produced by Ken Nelson and recorded on Capitol Records December 23rd, 1969. Just a little more than a month later the single was released. The lyrics clearly showed the love Haggard had for his country and it seemed the public agreed with him.

Months after releasing the single, Haggard recorded a live album by the same name. The event was held at Philadelphia’s Civic Hall Center on February 14, 1970. One month later the live version of Fightin’ Side of Me went to number one on the charts. It remained at the top of the chart for 3 weeks and became one of the biggest songs in his career. 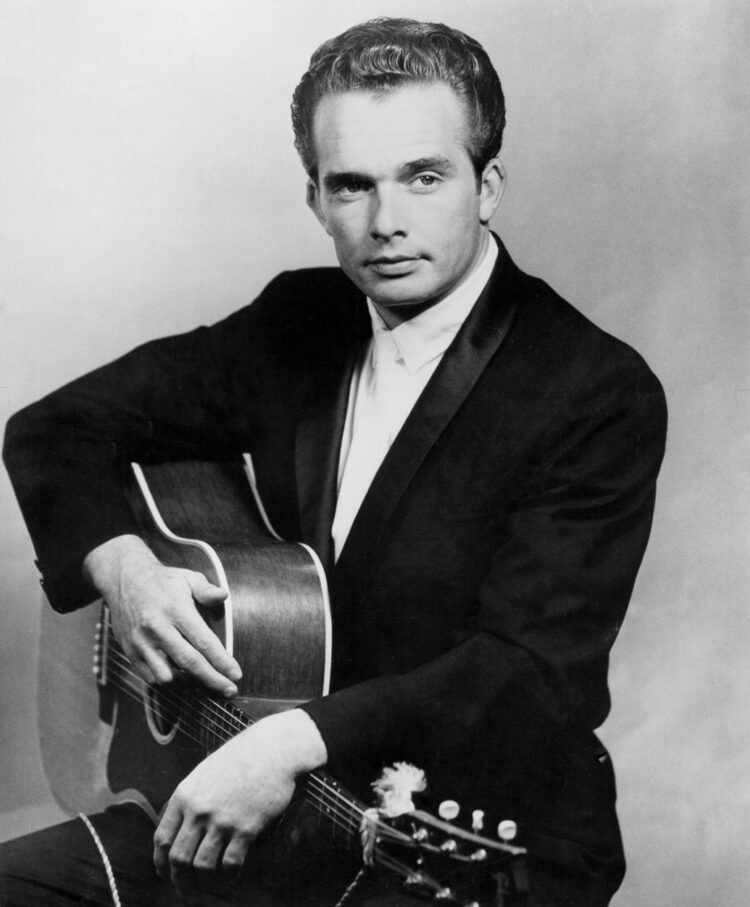 “Fightin’ Side of Me” had done so well for Haggard. This song listed him among the nominees for Song of the Year and Single of the Year. Shockingly, this track brought home neither of the awards but Haggard still walked away a winner. He won the Country Music Association’s Entertainer of the Year award for 1970.

Political or Controversial: Which Way to Go

Success was great with the release of “Fightin’ Side of Me” but it wasn’t the single Haggard wanted to release following “Okie from Muskogee”. He wanted to redirect the “political” direction he feared his image was taking.

Haggard had written a song about an interracial relationship. A song of this nature was a surprise to those involved in the production. The label was concerned that it could hurt Haggard’s image. Without much choice, “Irma Jackson” was pushed to the back burner and “Fightin’ Side of Me” was released instead.

Regardless of the questions raised by the label, producer and others, Haggard included  “Irma Jackson” on the album,  Let Me Tell You About a Song. The public seemed somewhat shocked with the song but Haggard stood firm on his belief in freedom of speech. With this album’s release not until 1972, there was a recording of the single by Tony Booth, a fellow country music artist. This cover version was released in 1970 on another label. 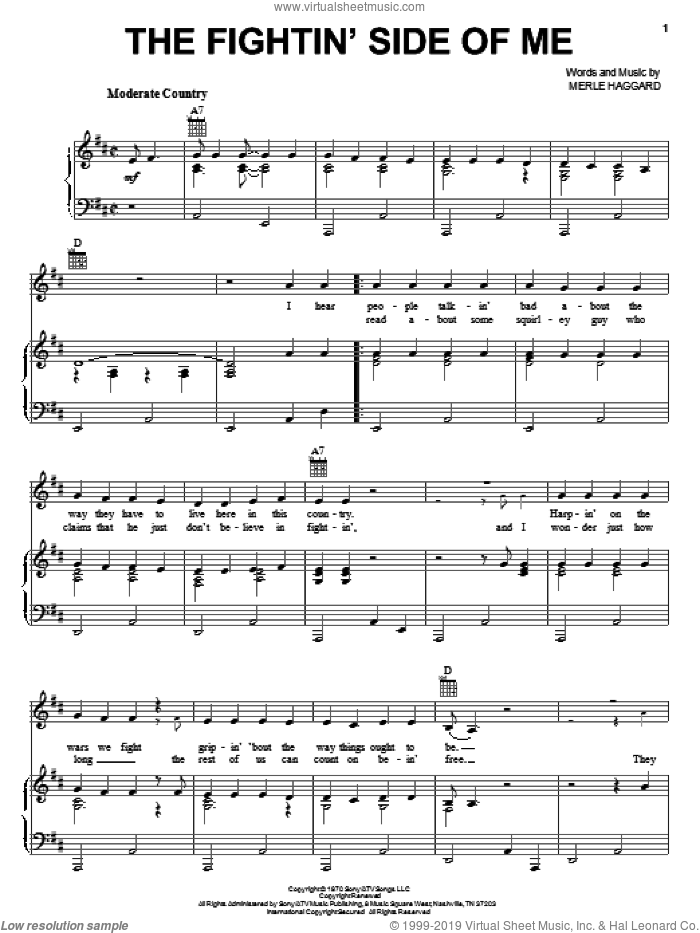 The release of “Fightin’ Side of Me” boosted Haggard’s career almost overnight. Today you still hear this one on the radio, covered by country music artists, as well as other genres.

Merle Haggard became a living country music legend and people flocked to him for his beliefs, his songs, and what he brought to the stage.[/sayit]